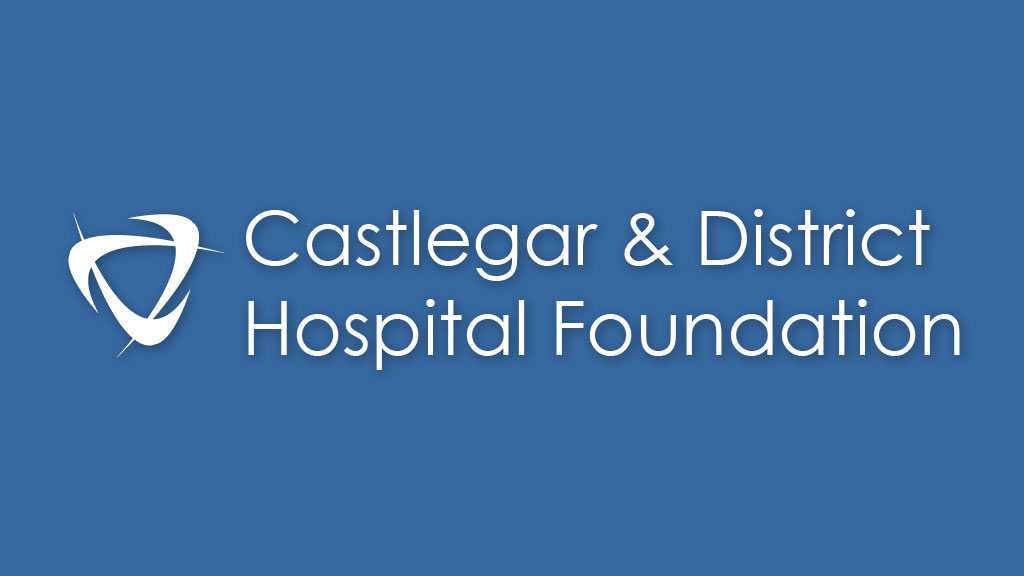 Castlegar’s Darlene Kalawsky and Nettie Stupnikoff were two of the 36 outstanding British Columbians named as recipients of the eighth annual BC Community Achievement Awards by Premier Christy Clark and Keith Mitchell, chair of the British Columbia Achievement Foundation.

“Each of these people has a remarkable record of enhancing the quality of life of residents throughout the province,” said Premier Clark. “And each truly deserves to be singled out and recognized by all British Columbians for their contributions.”

This year’s council members are Mayor Peter Fassbender of Langley, Mayor Mary Sjostrom of Quesnel, Kim Capri of Vancouver, and past recipients Patrick Kelly of Victoria (2009) and George Puil of Vancouver (2008).

The recipients of the 2011 British Columbia Community Achievement Awards will be recognized in a formal presentation at Government House in Victoria on April 20, 2011. Each will receive a certificate and a medallion designed by B.C. artist Robert Davidson.

Darlene Kalawsky is dedicated to making her community a better place to live. Included in her many contributions are her involvement in projects for the Castlegar and District Public Library and initiatives of the Castlegar Arts Council.

She is chair of the Communities in Bloom program and serves on the board of governors of Selkirk College.

Nettie Stupnikoff has been a leader in supporting and improving health care in Castlegar for many years.

As president of the Castlegar and District Hospital Auxiliary, she personally oversaw the building of a new facility for the auxiliary’s thrift shop, thus providing increased funding for health care equipment and services.

She currently chairs the Castlegar and District Hospital Foundation that raises funds for the Community Health Centre and Talarico Place.