The CDHF’s most honoured donor and partner!

The Castlegar & District Hospital Auxiliary Society was formed in the latter part of 1956 and became a member of the British Columbia Association of Health-Care Auxiliaries in 1957. In those days, we were known as the “Ladies’ Auxiliary” and at times, are still referred to as such. However, they do have men that have joined the Auxiliary now.

Auxiliary volunteers fundraise in the community by operating a thrift store known as the Hospital Auxiliary Treasure Shop. The Auxiliary also operates a Gift Shop at the Castlegar Community Health Centre that carries brand new clothing from infants to young child sizes. These items are made exclusively for the Auxiliaries’ Gift Shops throughout the province, allowing the Castlegar Hospital Auxiliary Gift Shop to offer a terrific selection of attractive, well-made children’s clothing to local shoppers.

Without the Auxiliary’s support, the Foundation would not be able to achieve its goals in fundraising. The Foundation appreciates the work the Auxiliary volunteers do, and for their dedication toward moving Health Care forward in Castlegar and surrounding areas. 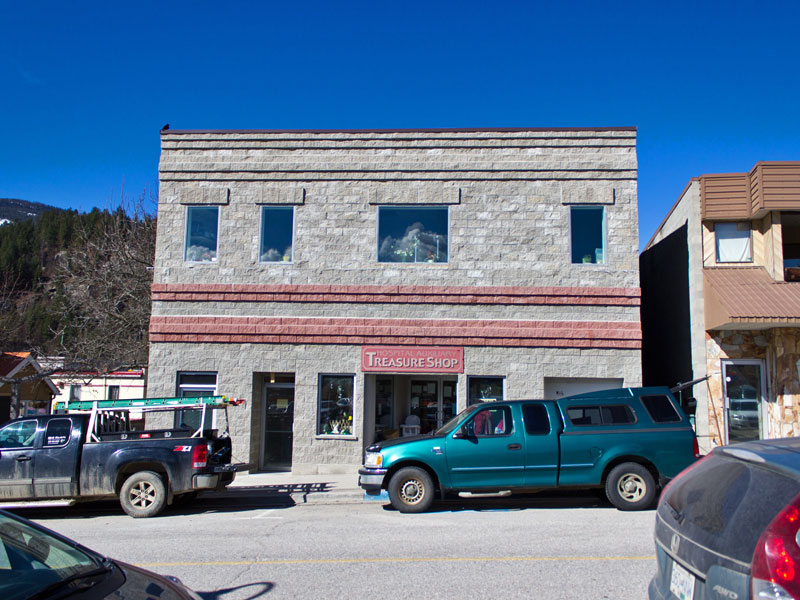 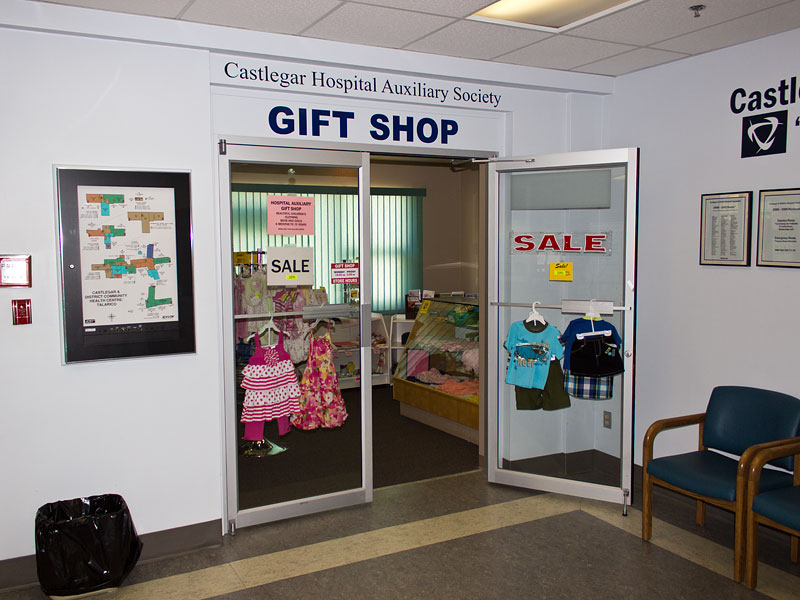 Donation Boomerangs Back to You!

There is a variety of ways for you to support healthcare for those in Castlegar and surrounding area communities. One way is to please click on the button below and assist us to enhance wellness and patient care at Castlegar Health Centre and/or Talarico Place.